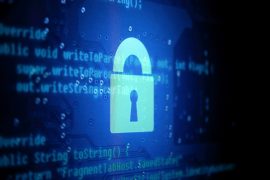 One of the ACM Europe Conference main topic is covering Cybersecurity. The panel builds on the work started with EUACM’s white paper Advancing Cybersecurity Research and Education in Europe. The panellists are drawn from European Agencies, the USACM Public Policy Council and EUACM. The panellists will explain their own positions with respect to current trends in cybersecurity and engage in conversation touching upon issues in research, education and ethics of cybersecurity. There will also be an opportunity for questions and discussions with members of the audience.

The panel will be moderated by Chris Hankin, Imperial College (London) and will take place on the 7th of September from 18:00 until 19:30. It will be followed by a celebration of the ACM European Fellows. 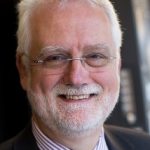 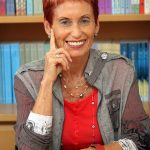 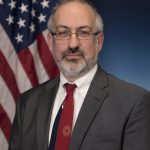 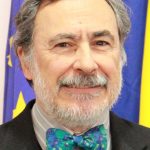 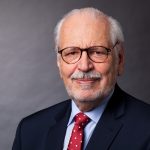