Videos and pictures of the ACM Europe Conference 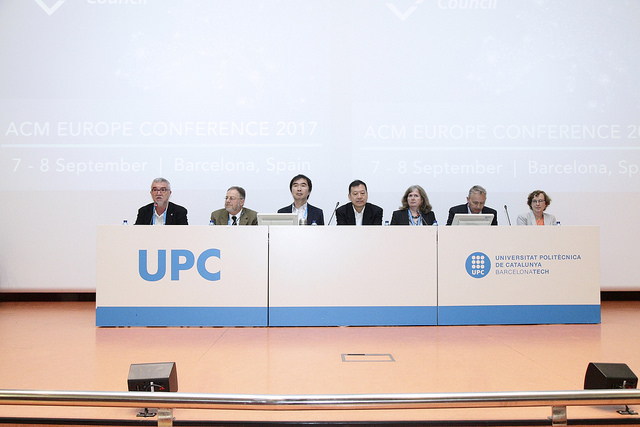 Watch highlights on video and view a photo album.